AutoTalkShow > Automotive Knowledge > Why are most of the front-drive family cars? 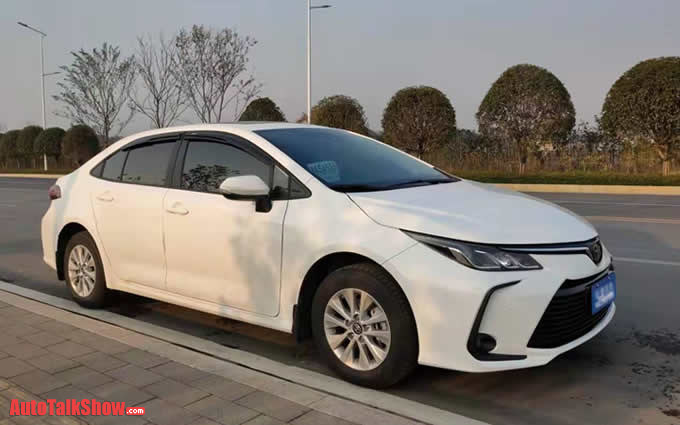 family cars with the precursor, not only because of cost savings to the manufacturers daily use, the precursor also more practical than rear-wheel drive.

family car after driving with no need

We all know that Ferrari, Lamborghini this super run, usually after the flooding, the flooding congenital structural advantages, the limit state , control is better than the predecessor.

But for our family cars, it would be no limit this kind of thing so much, is not it? Front-drive basically sufficient to meet needs.

This is like the laptop you buy is on the Internet, watch TV shows, around the B station, now integrated graphics are already good enough, there is no need to buy expensive special Huang family graphics.

That for different models, the precursor does not necessarily completely flooding worse than after, the family cars above, the precursor and rear-wheel drive handling gap, we did not imagine so obvious.

The first is a large space, the precursor to save space.

For the family car it is, the smaller the car the best, the price is cheaper, sitting up inside a bigger, more comfortable, right?

Chongqing Changan Suzuki Automobile Co., Ltd., also has its own paper, "Dynamic Analysis and Forecast of Demand for Car."

The above speak: Chinese people affected by the "home" culture, there is this car a comfortable experience a sense of space, is more favored.

that were so, is to stress a "big" word, inside the car to sit up a little spacious.

Even if people do not often sit, when the New Year to visit relatives, will not inevitably take some of the people there. After

sat people, inevitably also put some of the packages, wine, cigarettes, and what a big ham, all kinds of places are the fortress, spacious spot is always better.

in the above family cars, with a precursor, the space is advantageous over the drive.

Therefore front drive, front can be made shorter.

You look at the Honda Civic, Fit, a car so small, sit inside, okay. This is the precursor of the benefits.

point 2, cars with a precursor, in fact cheaper.

2 aspect speaking, the first one: the front drive with a low cost in family cars, selling cheaper itself.

Before we have talked about the content of "Why only after a drive luxury cars dare," said the top.

After the high cost of flooding, not only because more than a root shaft, mainly because the root of the drive shaft, which makes the car vibration, noise What will be more serious, you want to get this problem, You get extra money. 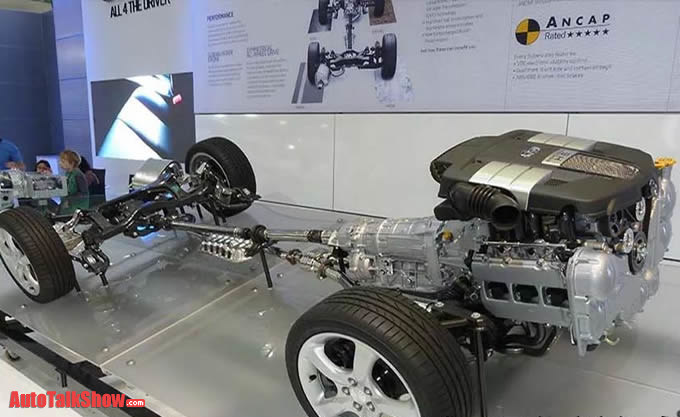 That drove before this problem less.

is just the price and design costs. On the one hand, when there is used, it is also more fuel-efficient.

journal "automotive technology" has the above papers say, "Studies on low-friction bearings in the moment and efficient bridge system."

say above: after the drive before the drive chain drive is longer than the friction between the bearing will cause loss of power, fuel consumption is even higher pressure.

analogy again, just like after the flooding took water, you can not drink directly, but also ran two steps down from a cup to another a cup, that cup, and then so drink out on the road will be spilled a little water.

front-drive, is directly connected and a glass of water, connect directly to drink, and waste less.

Transmission efficiency: the precursor to a little higher than the flooding, it is even more fuel-efficient point.

Security In addition to a large space, more money, as well as the benefits of the three family cars precursor: slippery road above, front-drive security, but better.

Chongqing Institute of Technology have papers "before and after driving the car at low steering force analysis comparative study" talk above.

do not mind, that were so that, skid when rear-drive the car ass, it is easier to swing, and like a snake, is not safe, unless a professional race car driver, most people control is not good.

front-drive slip, the general is the place "Zizi Zizi Zizi" playing over there, over there move, the car less likely to move it.

ordinary driver at the most "Oh", and then slow it, almost enough.

So, in general, cars with front-drive predecessor because better and better meet the everyday family cars each kinds of needs.

are used if driven, not only the cost of the car will increase, when used up may not Gengshuang.