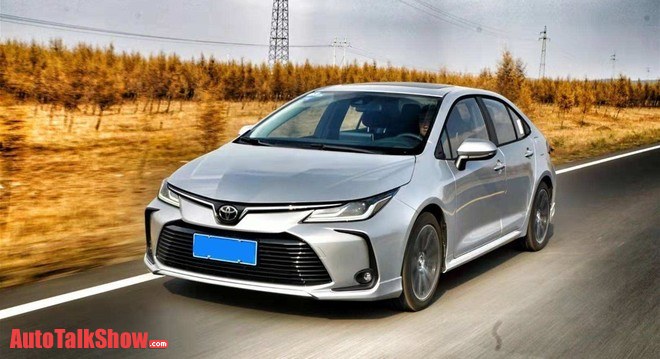 start talking about cars, we extracted only from the Top15 list of representatives of each family models, such as shared power Lavida/Bora assembly put with said; automatic and manual model and as access to a larger vehicle fuel consumption, so this count only automatic models ; two hybrid Furthermore, since the field it is generally linked to the presence of open, so here took only pure fuel cars do contrast .

The following look at the respective Ministry fuel consumption - despite the recognized fuel consumption with the Ministry of the actual fuel consumption of almost "did not have any contact," but whatever the outcome, they unified testing standards, can be used for horizontal comparison. The lowest is 4.9L/hundred kilometers Nissan Sylphy, while the highest is still a Chinese brand of Imperial.

So how do the actual fuel consumption? We look down:

Japanese representative of all A +, Civic civil and military

Although the highest average fuel consumption to the number of more than three representatives in the Civic, but I still named in recognition, after all, 177 of the "supercar" take into account a lot of playability, the same level of power that can do this level of Festa, MG 6, the average fuel consumption have to go to about 8.4L/one hundred kilometers. This is why I always like to emphasize the reason Civic home property, balance is the greatest charm of this car.

Honestly, came to this year's EA series engine burning oil complaint cases has been reduced a lot, I had also in the video clearly expressed affirmation of the EA series engine. The actual data, about 800 2019 models Lavida/Bora owners, average fuel consumption performance was good, 1.4T version which averaged about 7.1L/100km and 1.5L version about 7.3L/one hundred kilometers.

came to the public's B-Class, the focus here is the performance of 2.0T, about 1100 2019 Passat/Magotan owners, draw an average fuel consumption of 8.3L performance Bimengdiou (average 10.2L), Mai Rui Bao XL (average 9.3L), A Tezi 2.5L (average 8.7L) and so good. Although Volkswagen's car is always a lot of people Tucao, but the Passat had to crash out of the A-pillar breaking big news, but it is in terms of the engine, fuel consumption and power fairly comprehensive look remarkable. 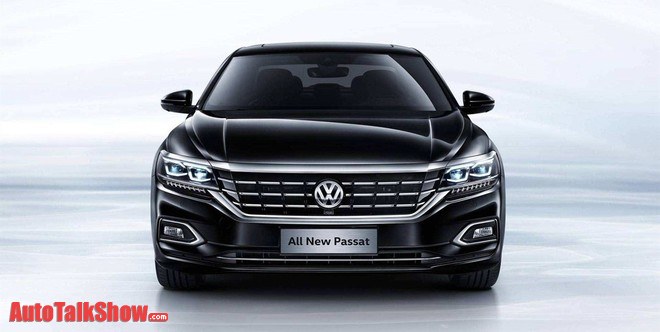 US Department only child grade point average, but still a little shake

American cars in 2019 is very frustrated, Changan Ford a big slice of cool, SAIC-GM are increasingly go downhill. They have been wiped out in the SUV Top15 list, the only Hideo an only child in the car propped list. Hideo full-line three-cylinder engine, with an average fuel consumption of around 13,000 car owners display, 1.0T about 6.8L/one hundred kilometers, 1.3T about 7.6L/100km which is unchanged from the 1.5T four-cylinder 177 Civic, which makes Buick explain how good? 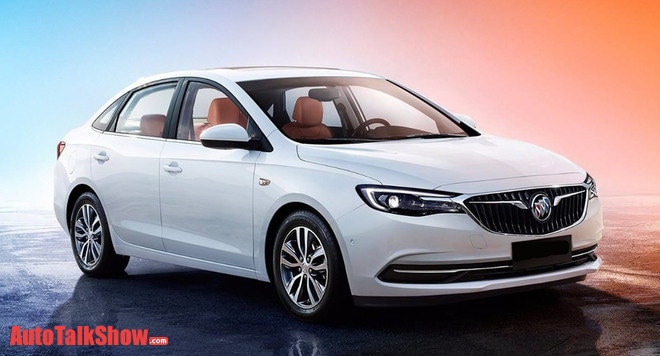 Unfortunately, the worst thing China brand, which is the rapid development of China's auto industry but still does not solve the problem. Geely Dorsett month as car sales Top15 regulars, but also one of the few on the list of car models, the actual fuel consumption even more amazing, the owners of which about 6500 average fuel consumption data is 8.8L/100km it was just a weight of 1.25 tons compact car ah! 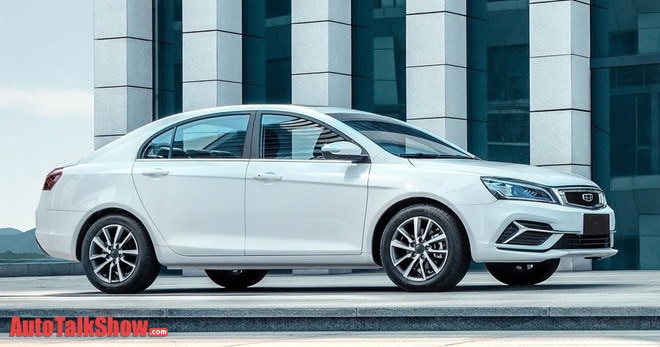 SUV came to the following section, it can be said to be the home of a Chinese brand, still automatic contrast only pure fuel vehicles , following hot-selling car fuel consumption performance in the end how?

is also acquire uniform testing standards of the Ministry of fuel pull tables. At first glance looks like a Chinese joint venture with the brand on behalf of the delegates Autumn fairly equally, whether Class A or A0-class SUV remained at relatively close level, but after the warm-up above, you should have guessed how much variables.

starting with calendar year sales crown Hover H6 surgery, although rebranding shedding spawned numerous models subdivision models, but the kernel is always about the same , kingpin of the 1.5T version of the model is now about 1000 owners of 2019 models data view, average fuel consumption of about 9.6L/100km fuel consumption is highly consistent with the previously measured WEY VV5. 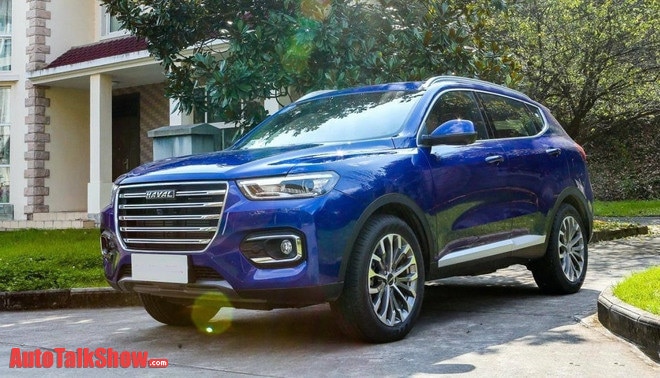 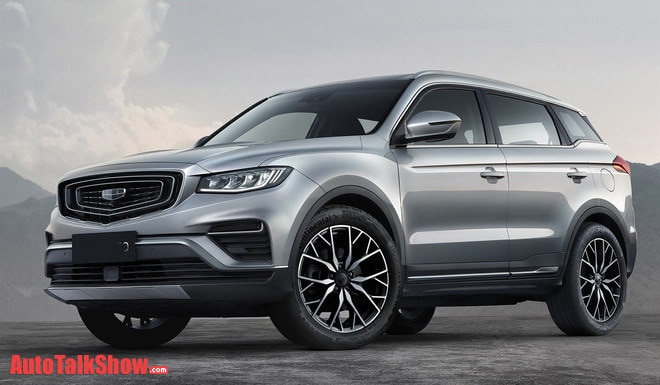 first got involved in the oil scandal Honda CR-V, after the recall measures immediately return to the peak sales, popularity is amazing. After 3000 the average data about the owner of the show, its average fuel consumption of about 1.5T models 8.2L/100 km less than the above Geely Dorsett fuel consumption, not embarrassed embarrassed? 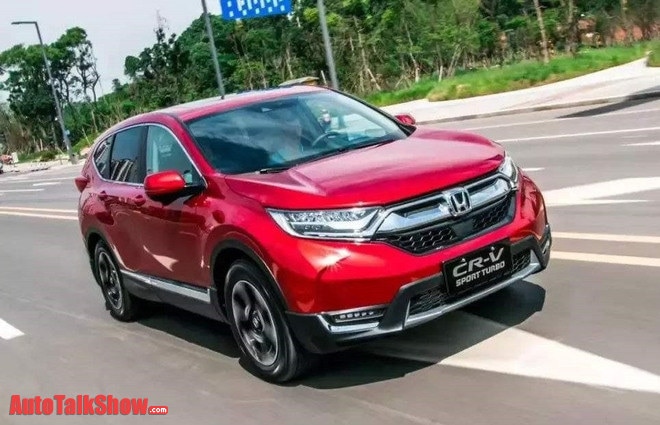 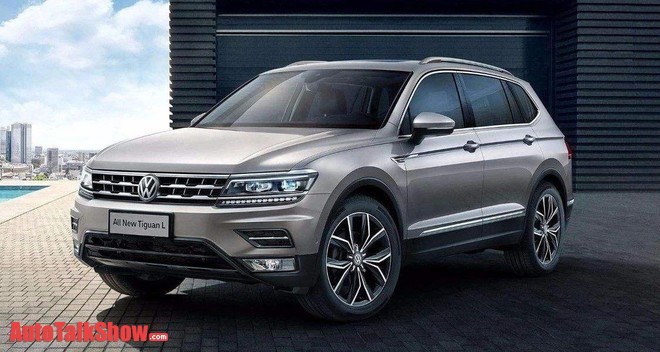 I for small SUV specially made to be seen, after all, can be seen in the list SUV A0-class SUV is quite popular in. The only start a joint-venture model XR-V talking about 2600 data show that the owner, 1.5L version of the XR-V average fuel consumption of 7.1L/100km and 1.8L has been discontinued is about 8L/one hundred kilometers , just a little less than half the 1.5T version of the sample, the average 8.2L/one hundred kilometers for reference only. 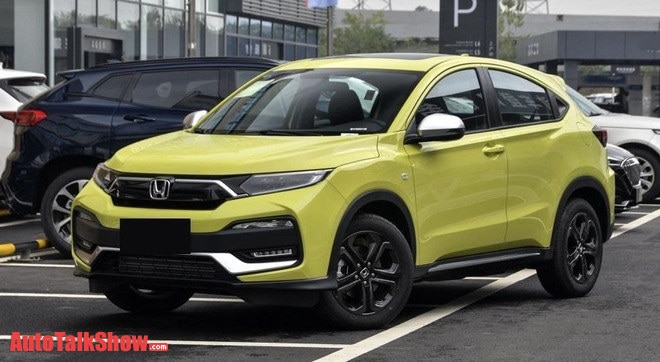 the following brands to China. Let me talk about this year's most prominent dark horse more auspicious Bin, owners of about 1600 samples (all 1.5T version) shows the average fuel consumption of 8.7L/one hundred kilometers. Back to the question of full-line three-cylinder - not to say more fuel-efficient three-cylinder machine do? Comparing the same four-cylinder Honda 177 XR-V, how fuel consumption but higher? Is it because more and more tuned sport's sake?

The conclusion is also obvious that the Japanese car representatives in like average fuel consumption owners Sylphy/Corolla/Civic, etc. are quite nice here not to an average of 4.5L/hundred kilometers dual-engine version of the model lists come in; Germany cars these years progress it is clear that the EA series engine data brisk, in fact, BMW's fuel consumption has improved a lot; in fact, the US Department of car fuel consumption is also greatly improved, but sales this year, according to selection, only Hideo list, the actual last year, when the average reviews Cowarts also did 7L/hundred kilometers fuel consumption; As for whether the Chinese brand car or SUV models, it is people with mixed feelings.

When you point to open the Chinese automobile brand's official website, you will often notice - the heart of China Top Ten engine, what blue-green core core technology, high thermal efficiency, combustion efficiency, and so full of bluffing words, but the fact is, even with the best engine, gearbox or with good, together is not work, so the final analysis, China brand in the research and development of core components is still long way to go, the actual performance data, in fact, than marketing gimmicks more important.