AutoTalkShow > Automotive Knowledge > In 2020,the new car also now need to run it?

every new car is the presence of run-in period, but for now the car, it has not deliberately go running, and normal open it.

like before: we were young to buy kitchen knives, all before you buy "Zizi Zi" so what's mill; now the supermarket knife, cut fruit just start to take over, right?

Some maintenance manual clearly says that does not require running

Reference BMW official website of the argument, although the engine is running a new car the necessary process but now the car has no mandatory provisions of such a run-up.

process technology advances, produced by the already high accuracy of parts, assembled together quickly with good, there is no need to go through the step of running the deliberate.

And now before the new car factory, it undergoes cold running process, the engine is installed on a dedicated machine, "bang bang bang bang bang" motor with up and let it run about, running about.

So many cars on the user's manual clear: this car does not require special adjustments, Buick, Hyundai, and so have written.

But note that, buy a new car is not out of the 4S shop will be able to do whatever they want, especially violent driving, damage to the car quite big.

The vast number of user manuals above, will give the driver a few suggestions run-in period.

Do high speed, not a long constant speed and so on and so on, or affect the life of the vehicle.

Toyota owners friends can look at. 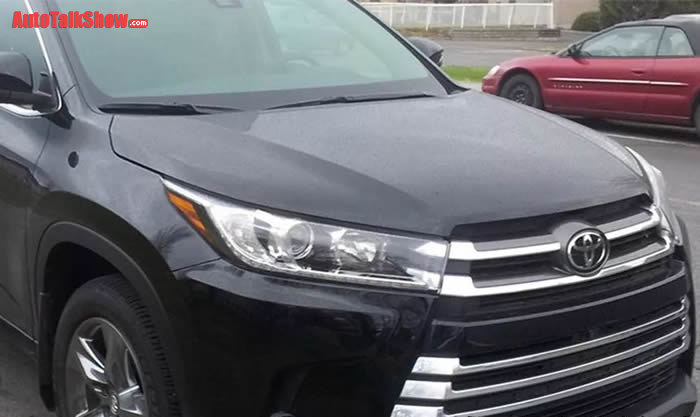 Nissan Teana user manual clearly states: before 1000km, speed as not more than 90km / h, the speed should not exceed 4000.

on different models of user manuals, instructions, requirements, recommendations are likely not the same.

But the meaning is the same: the car is not your father, but not your grandfather, not every day carrying it away, normally open it.

The reason why the manufacturers suggestions in the user manual, let us pay attention to driving habits, mainly because: a simple run-in that allows the car to open up more comfortable, safer and live longer.

First of all, engine speed limits, limit sudden acceleration, in order not to prevent the object we drove explosion, broken open. "Experimental Study of Engine Break" 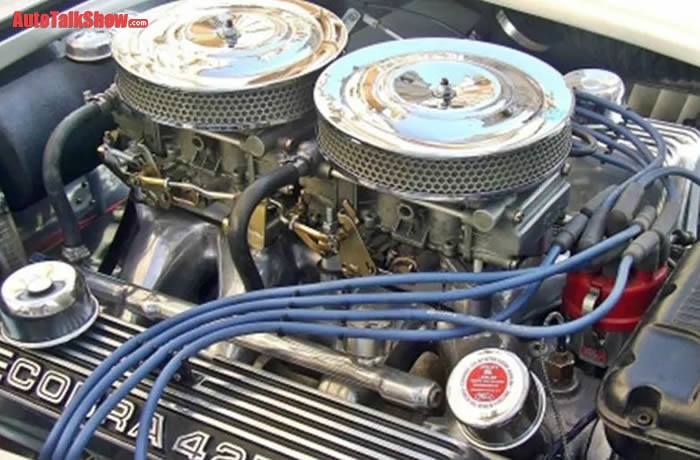 There are papers say:

is running: elimination of microscopic irregularities between the parts, to reach optimum fitting state, reducing the friction coefficient of the maximum extent, reduce galling tendencies.

And this process, allowing ECU self-learning, a fuel injection correction to enhance the torque and power, close to the factory calibration value and so much more.

do not mind if people say is this: After running the car closer to the level set by factory engineers, we open up more comfortable, smoother, open more value for money.

tire is BMW's official website, tire running, less than 200 miles, new tires is no way to provide a complete grip. Surface
new tires, there will be a release of lubricants, it must give ground off from the tire surface, in order to provide normal tire performance.

In other words, after the tire to open a period of time, the friction will get better, focus on soil fertility will become strong, can guarantee the car driving safety.

In addition to the engine and tires, brake running is very critical.

Many new cars have just come back with, "" Oh, "said the brakes feel a little hard"; "" Oh "brake was not very reliable" 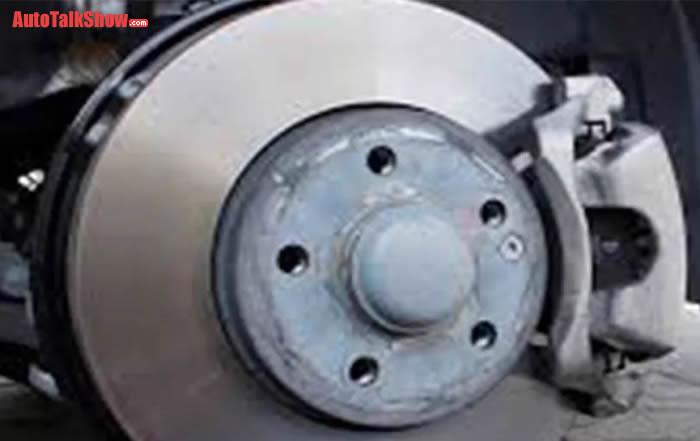 new brake disk surface is relatively flat, yet above a section of the grooves, in fact, is not conducive to the brake.

"auto brake friction and wear properties and heat resistance" It says: within 60 to 120km / h speed range, since the furrow effect, slotted brake disc brakes than without the trench greater coefficient of friction, better braking performance.

so many manufacturers will recommend running the brakes so to look.

BMW car within 200km, the brakes have not yet reached the optimum brake state, need to drive carefully, because BMW owners say, "ah" at all possible.

Another example Audi, it is even more conservative, run-in period is recommended brake is 400km. 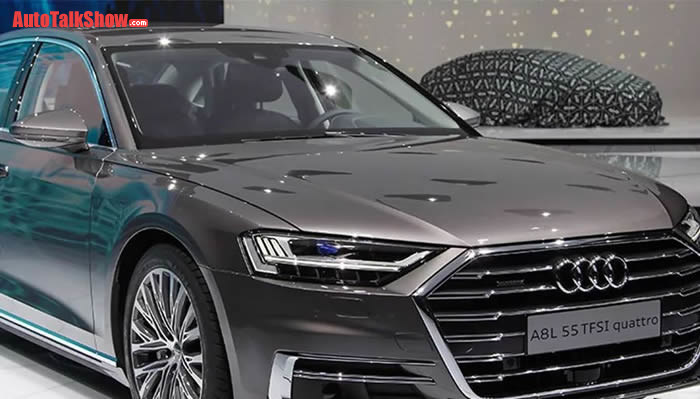 Now car need not running, can be opened normally

Overall, we are a new car, you do not need the same as before, when the grandfather of the car, "ha ha", so lift over there, not so exquisite, so polished up.

According to recommendations on the user's manual, a little bit, the little note on it.

And you see, are only a few dozen kilometers, hundreds of kilometers you drive over a thousand, basically no big problem.

Why are most of the front-drive family cars?
AT gearbox really spike dual-clutch gearbox it?